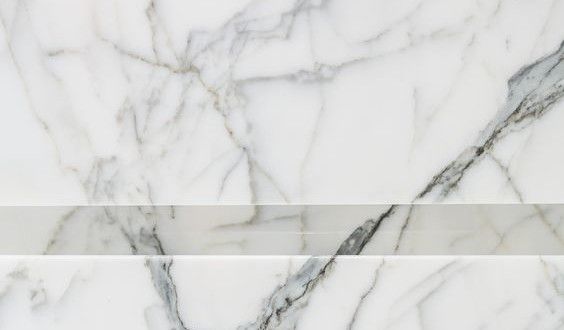 Forte dei Marmi takes its name from the combination of two elements that characterize its history: the little Fort, located in the center of the town (the rose and cute little fort in the main square of the town, just in front of Vallé’s famous Pizzeria) and the beautiful, precious marble of the Apuan Alps, whose peaks are just 20 km from the city.
The origins of Forte dei Marmi can be traced back to the construction and use of a brand new road, the “Via Marina” in the XVIIth century, which linked the hinterland with an important seaport for the trade of Marble worldwide. This famous route coincides with that of the “Way of the swamp”, “Via Nuova” and “Via della Magona”. This new road was designed by the master sculptor Donato Benti, and by the great sculptor Michelangelo Buonarroti. The new road was used primarily for the transport of marble and, secondarily, for the iron trade that used to come by sea, and was subsequently worked in ironworks Versilia.
The wall of the warehouse to the Via Nuova Marina was built in 1629 and was the first masonry construction of Forte dei Marmi. The building, renovated, is located in Via Duca d’Aosta, at no. 37.
During the Medici government it was recorded a significant increase in the exploitation of the marble quarries: important masters sculptors such as Michelangelo and Giambologna, who personally went to select the marbles to model in their works and then entrusted the work to local craftsmen. Now you can visit the eighteenth century fort (the rose fort), which is now a museum and that is the symbol of Forte dei Marmi, and the beautiful contemporary sculptures in the famous artis studios of the beautiful town of Pietrasanta, just a few km from Forte dei Marmi!

Looking for a luxury property for sale in Tuscany?

See our proposals for sale in Tuscany. We offers villas, country house, wine estate and castles in Chianti, Maremma and Tuscany in generally.